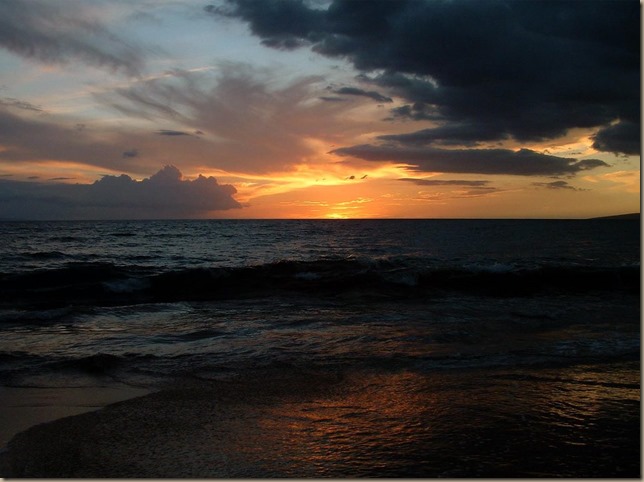 Wine is not just a beverage; it is a powerful literary metaphor used for centuries to refer to everything from love to blood to prosperity. But what is it about wine that gives it this ability to evoke thought and emotion?

Perhaps the best known metaphorical use of wine can be traced back to Homer’s reference to the “wine-dark sea”, a persistently repeated, evocative image from the Iliad.

But what does “wine-dark sea” mean? Why compare the sea to wine at all. After all, the sea is not ruby red as most red wine is. How could such a stirring metaphor be so inexact?

Caroline Alexander in Lapham’s Quarterly searches for the answer which scholars have grappled with for centuries.

This wine-dark sea has haunted many imaginations. Nineteenth-century British prime minister William Gladstone posited in Studies on Homer and the Homeric Age that the Greeks had a form of color-blindness, their optical palette limited to black and white, and possibly red. Another theory was that a type of algal bloom, red tide, made the Homeric-era Aegean wine-red. In the 1980s, the view was advanced that since the ancient Greeks mixed their wine with water, the alkaline water common to the Peloponnesus would have turned red wine to blue.

Alexander instead argues: “The image Homer hoped to conjure with his winelike sea greatly depended upon what wine meant to his audience.” But more importantly, the connection between wine and sea depends on what the sea meant to this seafaring culture. So she takes us through several passages of the Iliad in order to sort out this mysterious connection between  wine and sea.

For the Ancient Greeks, the sea was home, sustenance, wealth, a connection to the outside world,  but also a source of danger:

None of these references are gratuitous, nor merely poetic. The sea not only sets the scene of action, but also the mood. A lonely shore is the background for a priest’s prayerful grief, while the tumult of waves mirrors the unrest in his mind. A “bright” sea promises a successful voyage: to men sailing home from a righteous mission, the smiling sea is the friendly, broad road of travel. “Clashing” waves evoke a dangerous distance between Achilles’ homeland and Troy. And the sea’s gray depths are where supernatural beings, forces of nature, abide….

The phrase “winelike,” then, had little to do with color but must have evoked some attribute of dark wine that would resonate with an audience familiar with the sea—with the póntos, the high sea, that perilous path to distant shores—such as the glint of surface light on impenetrable darkness, like wine in a terracotta vessel.

All the promise and trouble of life symbolized by wine. It is no wonder the Greeks gave birth to the complex myth of Dionysius, a source of joy as well as thoughtless rage.

Those who argue that wine is mystic food for the soul are exaggerating only slightly. Our tendency today to see it as a mundane industrial product, one beverage among others, is the aberration.

Few worldly things have borne the symbolic weight of wine through history. Why that is so is still a mystery. But beautiful things have that effect on us and wine is beautiful. I suspect therein lies the answer.