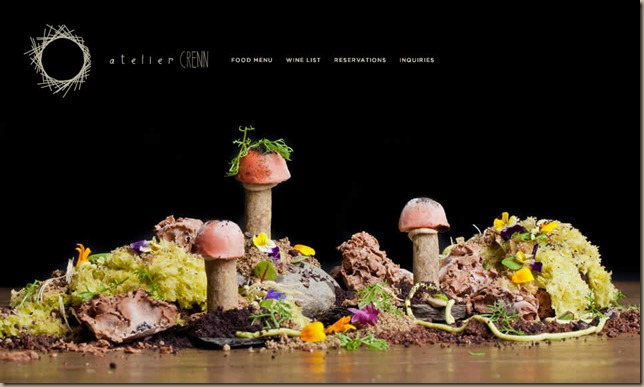 Last week I linked to Michael Rosen’s brief discussion of beauty at Guilded Birds. Rosen writes that beauty is the promise of happiness.

GB So what makes something worthy of the word Beauty to you?

MR I don’t think I can answer that but I still think if you had to have a single definition of beauty then Stendhal’s is the best – that beauty is the promise of happiness. We shouldn’t misunderstand that. Not all promises are kept. Some promises are beautiful because they’re a lie or an illusion – that we can be beyond pain or grief. But even acceptance of transience is a form of happiness. So Picasso’s decrepit old man with the guitar could embody beauty seen in that way.

I want to unpack that idea and see how it relates to food and wine.

I take it that he means it is not the works themselves that promise happiness but our relationship with them that produces that promise. For some works are tragic, sad, despairing, etc. But our involvement with them may nevertheless enrich our lives.

To find something beautiful is not just to think it pretty or attractive. When we find something beautiful we feel there is something more to it that has not yet been discovered, our relationship with it has not exhausted its value, we want it to be repeated again and again. Great works of art, when we find them beautiful, haunt us even when they are not present and we look forward to our next encounter as if it were a new experience. But even simple things—natural objects, a poet’s word, a ceremony, a piece of furniture, things that resonate with the spirit of who made them—can have that aura of mystery and incompleteness about them.

But since we don’t know what has not yet been discovered, we cannot articulate precisely what that quality is that we find so compelling. This is the bane of all art criticism. We can speak about the beautiful but the words are by necessity inadequate.

Food and wine can be beautiful in that they sometimes promise happiness. Of course “tasting good” is not sufficient. Chocolate ice cream tastes good but it’s hard to conjure a sense of mystery about it. But food and wine that refers to the people who produce it, that has the mysterious ability to gather people and create community, that succeeds in anchoring a sense of identity, that commands us to take time, focus on the moment and recognize the intrinsic value of things, or that is starkly and utterly original—such edible things can be beautiful because they promise happiness. 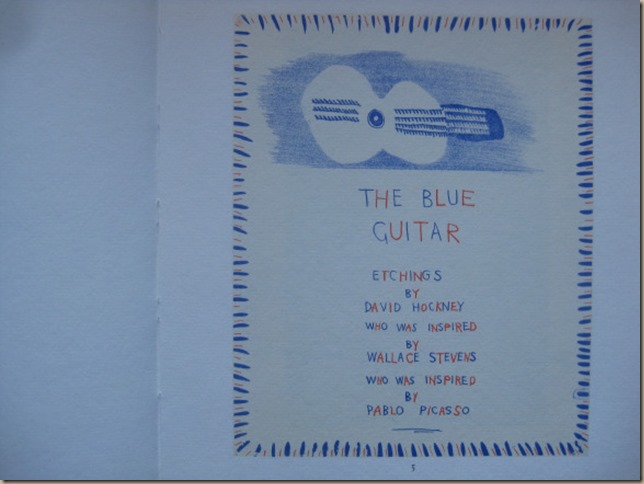 Art, or something very much like art, has occupied an important place in almost all cultures throughout history. This is so, it is often claimed, because art offers a window into the workings of the human mind or reveals aspects of the world that are unavailable to other forms of inquiry. Art is in some sense revelatory.

But what is it precisely that is being revealed? New truths about reality are constantly revealed through science. But art does not seem to produce insight in the way that science does. Some people think that art and music communicate ways of being human that go beyond what can be explicitly articulated as a “message”. But what are these ways of being human that art uniquely reveals? It is hard to credit a claim that cannot be articulated.

Art is in some respects similar to religion. It invests activities and things with significance, invites us to look beyond ourselves, sometimes promises contact with something more real than ordinary life, and can sometimes involve rituals. But since the vast majority of people largely ignore art, it isn’t obvious it performs these functions particularly well.

In light of these questions about the function of art, this interview with philosopher Michael Rosen on beauty is interesting. Rosen was asked, by the fascinating website Guilded Birds, to choose a work he considers “beautiful” and comment on what makes it so. He chose a series of paintings by David Hockney that illustrate the Wallace Stevens’ poem “Blue Guitar”

In this poem, Wallace Stevens is very much concerned with that aspiration of art to stand in for a religious ideal of transcendence. The question is, can we look to art to compensate for some aspects of religion disappearing from our lives and what aspects would those be. I find the Stevens to be very thought provoking there: the central idea seems to be that the elevating function of religion has been transferred to art (“poetry, exceeding music, takes the place of empty heaven and its hymns”) but that poetry is over-burdened because of that. Guitarists can become so immersed in their music that a kind of magical quality emerges from it – that seems to be the thin thread we’re hanging on to if we want to use art to transcend ourselves

Rosen is both intrigued and skeptical of the idea that art can bear the weight of replacing religion in our contemporary, more secular age. And he is quite aware of the irony of appealing to poetry in this context—an art that barely disturbs the public’s inattention.

But might art’s failure be traced to the fallen fate of beauty in the art world?

In those days “beauty” meant to many people a well orderedness, a classical harmony of structural form. For others it was a kind of instinctive aesthetic pleasure. I’m particularly fascinated by the Germans’ identification of beauty with this quality they called “Schöner Schein” – I suppose you’d say ‘beautiful illusion’, a sort of elusive, even dream-like quality, where “beauty” points you in some unspecific way to a higher realm….Coleridge had the idea that the “symbolic” is the “translucence of the eternal through and in the temporal and the special” – that is, that there is always some kind of iconic, indefinite quality in something truly beautiful; that authentic art somehow “points beyond itself”.

Of course, Rosen knows that the art world no longer considers beauty an essential aim of art. Much of 20th Century art and art criticism was an attempt to render beauty irrelevant.

So in the end he suggests that beauty is not about transcendence; rather it points to something more mundane, the promise of happiness.

GB (Guilded Bird) So what makes something worthy of the word Beauty to you?

MR I don’t think I can answer that but I still think if you had to have a single definition of beauty then Stendhal’s is the best – that beauty is the promise of happiness. We shouldn’t misunderstand that. Not all promises are kept. Some promises are beautiful because they’re a lie or an illusion – that we can be beyond pain or grief. But even acceptance of transience is a form of happiness. So Picasso’s decrepit old man with the guitar could embody beauty seen in that way.

I think Rosen may be giving up too quickly on the 18th Century connection between beauty and transcendence. In fact, if it can be argued that art is failing in its role as the vehicle of transcendence, it may be because it has jettisoned beauty as its salient feature. I’m inclined to think beauty (as opposed to the picturesque) just is that ineffable sense of mystery that some art objects have, the promise of something more that lies just beyond our comprehension that demands we explore it further–transcendence.

This painting, also at Guilded Bird, to me, has that quality. 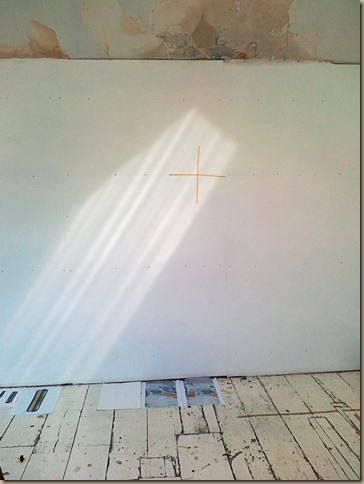 Ray of Light by Fergus Martin

So what does all this have to do with food and wine? I’ll comment on that in the near future.